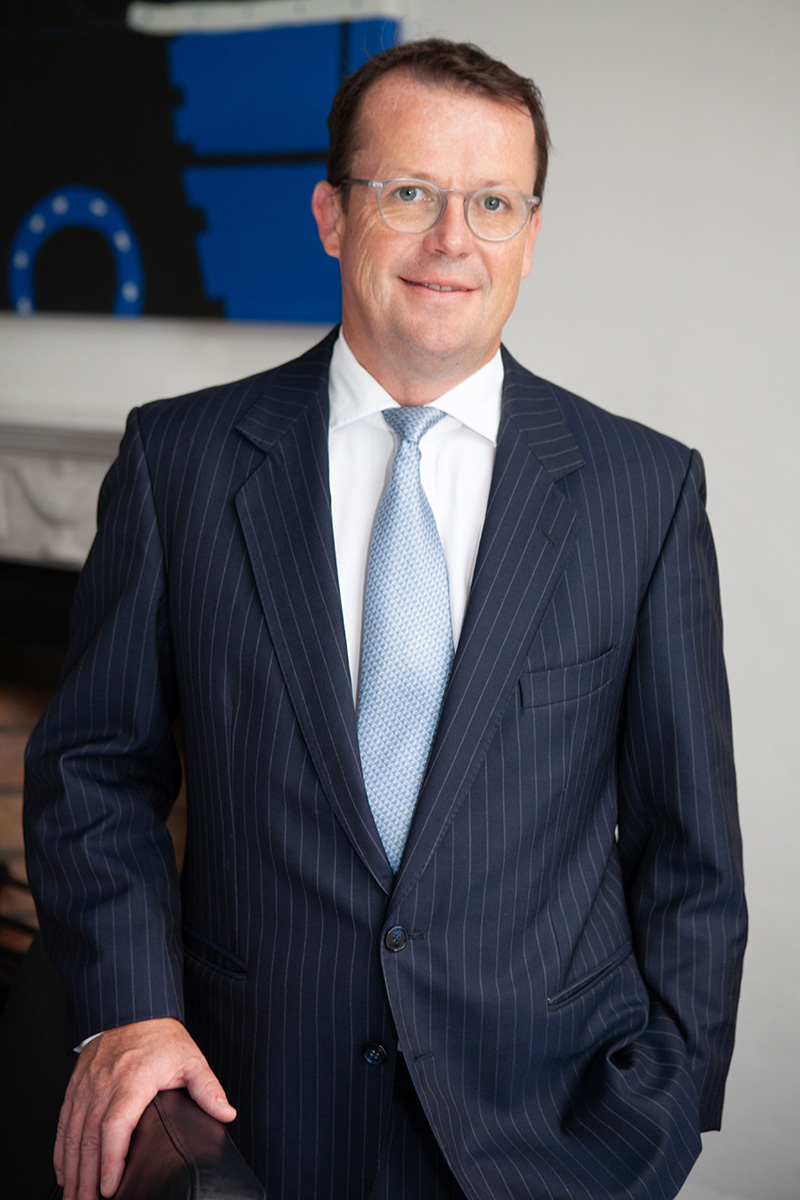 The firm is based in Fitzwilliam Square in Dublin and is headed by Justin Spain. Justin is one of only a handful of lawyers in Ireland who is a Fellow of the International Academy of Family Lawyers. He studied law at Trinity and qualified as a Solicitor in 1994 with Matheson Ormsby Prentice. Following qualification he completed an MBA before working with AIB Corporate Finance and with Herbert Smith Solicitors in London. Justin left Herbert Smith to return to Ireland in 1999. He has specialised in the area of family law for many years with Hayes Solicitors before leaving there in early 2012 to set up his own specialist practice.

Justin has many years of experience acting in a wide range of family law cases in the District, Circuit and High Courts, including many reported landmark cases. For example, he has advised clients in relation to the following:

He lectures regularly at seminars on family law and has published many articles on various areas of family law. He has appeared on both RTE and Newstalk to discuss family law issues.

Justin’s previous background in finance gives him a unique perspective on family law cases. Many family law cases require a detailed understanding of accounting and finance, for example if there is a family business the value of which is part of the dispute. Justin’s background and experience in both finance and family law give him a unique insight in providing advice to clients in such circumstances.

“Justin is an expert in the Family Law field.”

“Justin is easily in the top ten family law solicitors in the country. I have referred clients to Justin where I haven't been able to act myself and all have been very satisfied. I would unreservedly recommend Justin.”

“Justin is a very capable solicitor and manager and has a huge amount of experience both legal and in life. He is a pragmatic provider of advice and solutions and puts his clients interest first.”

“I have known Justin for many years and know that he is very conscientious and diligent in his dealings for clients, primarily in family law matters. I have recommended clients in need of family law advice to Justin, knowing that they will be looked after professionally and sympathetically. I have no hesitation in continuing to do so.”